This year is celebrated in the city of Valencia the second jubilee year that began in October  2020 and will last until October 2021.

In the Cathedral of Valencia it's located since the fifteenth century one of the most admired relics  by Christianity: the Holy Chalice, which is said to be the same cup that Jesus Christ  drank during the Last Supper. For this reason, Pope Francis granted the city of Valencia the  honour of celebrating the Jubilee Holy Year every five years and declaring it one of the holy cities of Christianity.

The Holy Chalice is also known as the Holy Grail, whose name derives from the French "Sang  Rèal", that is, "royal blood" which refers to Jesus Christ's blood, who was a descendent of kings.

After the Last Supper, the chalice moved to west bound for Rome. Later, he travelled to the Kingdom  of Aragon, where he remained hidden for several years in the monastery of San Juan de la  Peña to protect it, at the request of Pope San Sixto. In the 15th century, it finally moved to  Valencia.

Next to the Holy Chalice, two relics of the Passion of Our Lord Jesus Christ are preserved in Valencia: one of the thorns of the crown that Roman soldiers put to Jesus during his Passion, and a fragment of the cross of Jesus called Cruz de la Vera.

During this period of grace, you can get the jubilee but, what is it and how can you get it?

It  is a celebration that has its origin in the Old Testament and consists in forgiving and not judging others to achieve plenary indulgence. To do this, a series of actions must be carried  out throughout the year, including:

The pilgrim’s masses are celebrated on Sundays at 12:00 pm and on Thursdays at 8:00 pm in the Cathedral of Valencia, to obtain the indulgence.

If you want to know more from inside, we invite you to book our "Tour of the Holy Grail and religious art" where you will discover and learn its history by visiting the most emblematic places such as the Cathedral, the Church of San Nicolás or the Church of San Juan del Hospital. 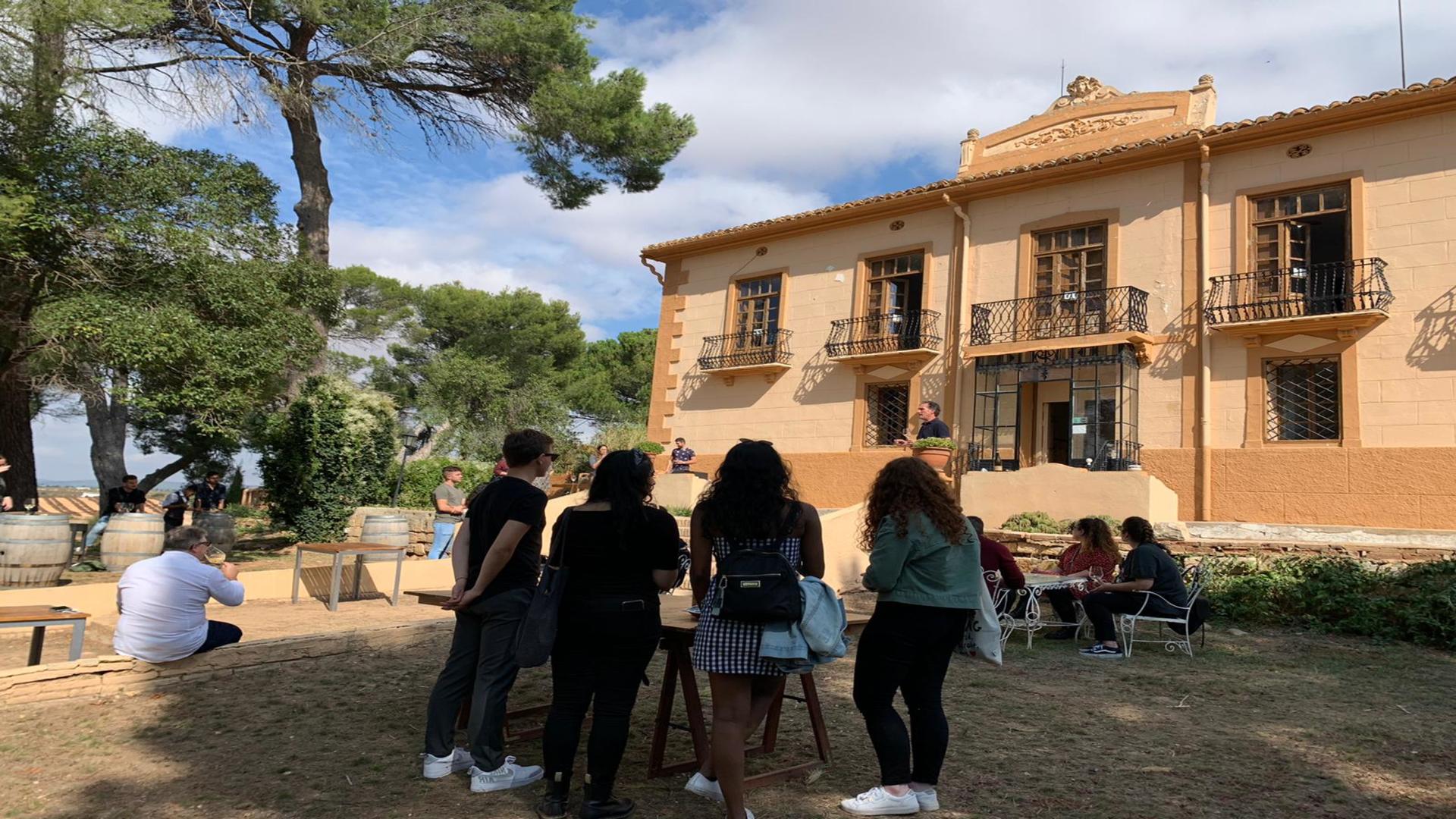 Visit to a Surprise Winery with wine tasting