Premiere of the new route “Valencia of the Borja’s family”

On Wednesday 24th June Turiart, in memory of the death of Lucrecia de Borja on the same day in Ferrara (Italy) in 1519, the agency specialised in the promotion of culture in the tourist sector, is launching its new thematic route of 2 and a half hours, focused on the Valencian family of the Borja, or Borgia, as they were known in Italy.

As a cultural tourism product within the Cultural program Territorio Borgia de Creaturisme (Turisme Comunitat Valenciana) Turiart designs a tour appropriate for all audiences interested in the history and art of Valencia.

The Borgias were a family saga that originated in the town with the same name in Aragon. They participated in the reconquest of Valencia and settled in the area of Gandía, where they accumulated wealth through the cultivation and trade of sugar cane. Based on this economic power, they gradually gained positions in the society of the area of influence of the Crown of Aragon, to the point that two of its members, Alfonso and Rodrigo de Borja, occupied the papacy under the pontifical names of Calixto III and Alexander VI.

This concentration of power aroused grudge and envy in Rome, which generated the creation of a black legend around the Borja family and the sons of Alexander VI (celibacy was not totally imposed on the Catholic Church until the Council of Trent), and was especially severed with Lucrecia and Cesar Borja.

However, the Borja saga does not end there, as one of his descendants, Francisco de Borja, entered the Society of the Sacred Heart of Jesus, the Jesuitas, after suffering a great emotional impact when he witnessed the death of Empress Elizabeth of Portugal, leaving behind his fortune and noble positions. He came to occupy the position of Commissioner General of the Order and he has the Basilica of the Sacred Heart of Jesus, located in the Plaza de la Compañía, in Valencia.

Francisco de Borja was canonized a century after his death, which takes the Borgia family to adopt the maxim "Two Popes and a Saint".

All this richness and power has been reflected in a great cultural heritage that the Borja family heritage to Valencia and Gandía and that we will be able to enjoy with the new thematic route that Turiart is opening on the 24th June, the anniversary of Lucrecia de Borja's death. This is a guided route that will take you through the Borja family's legacy and transport the visitor to Valencia's Golden Centuries through narration.

The visit meets all the health and safety requirements.

The price of the visit is 18 euros for adults or 15 euros for retirees/young people on the scheduled dates but you can book your private tour in English or other languages for your preferred date and time. 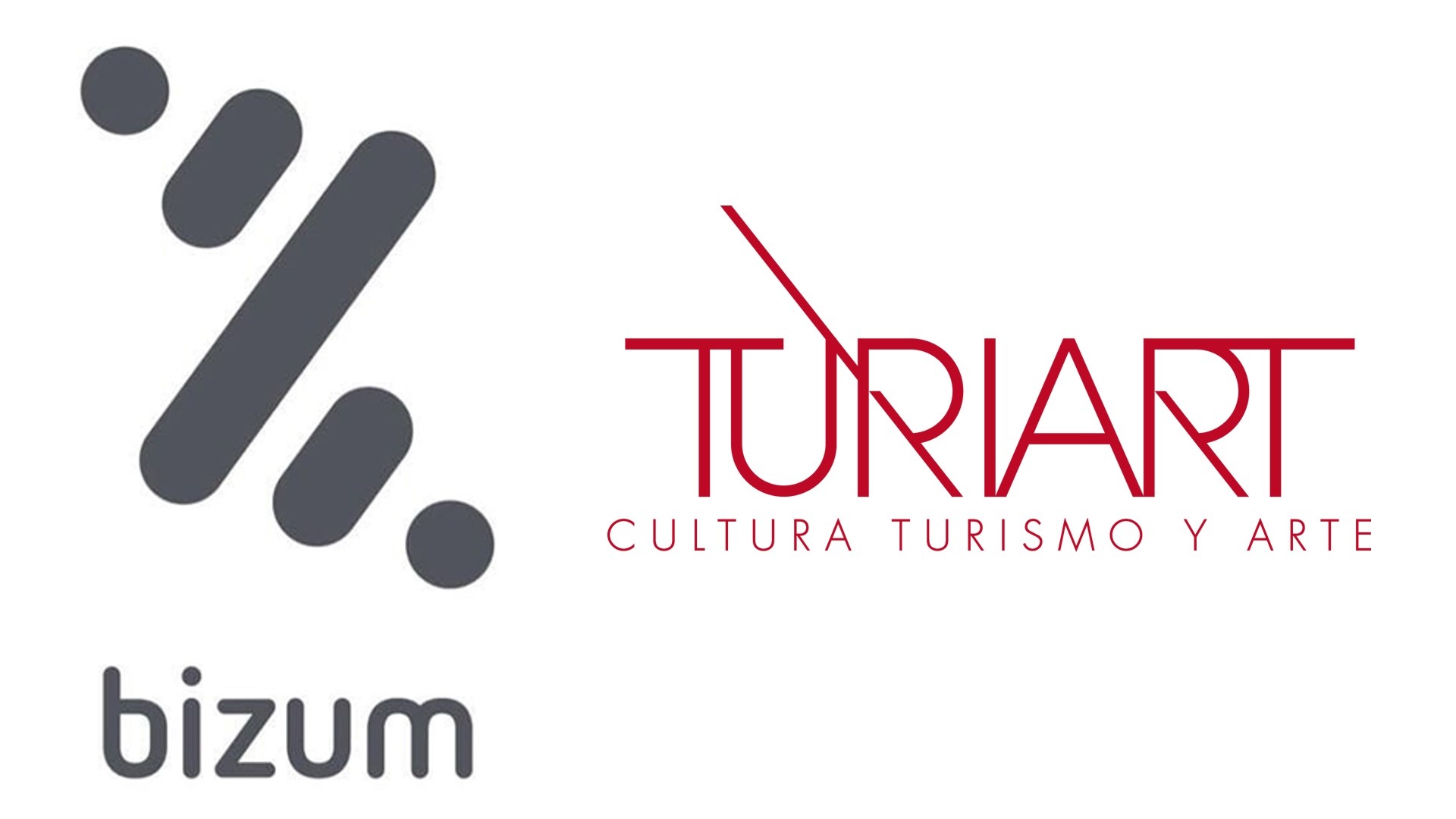 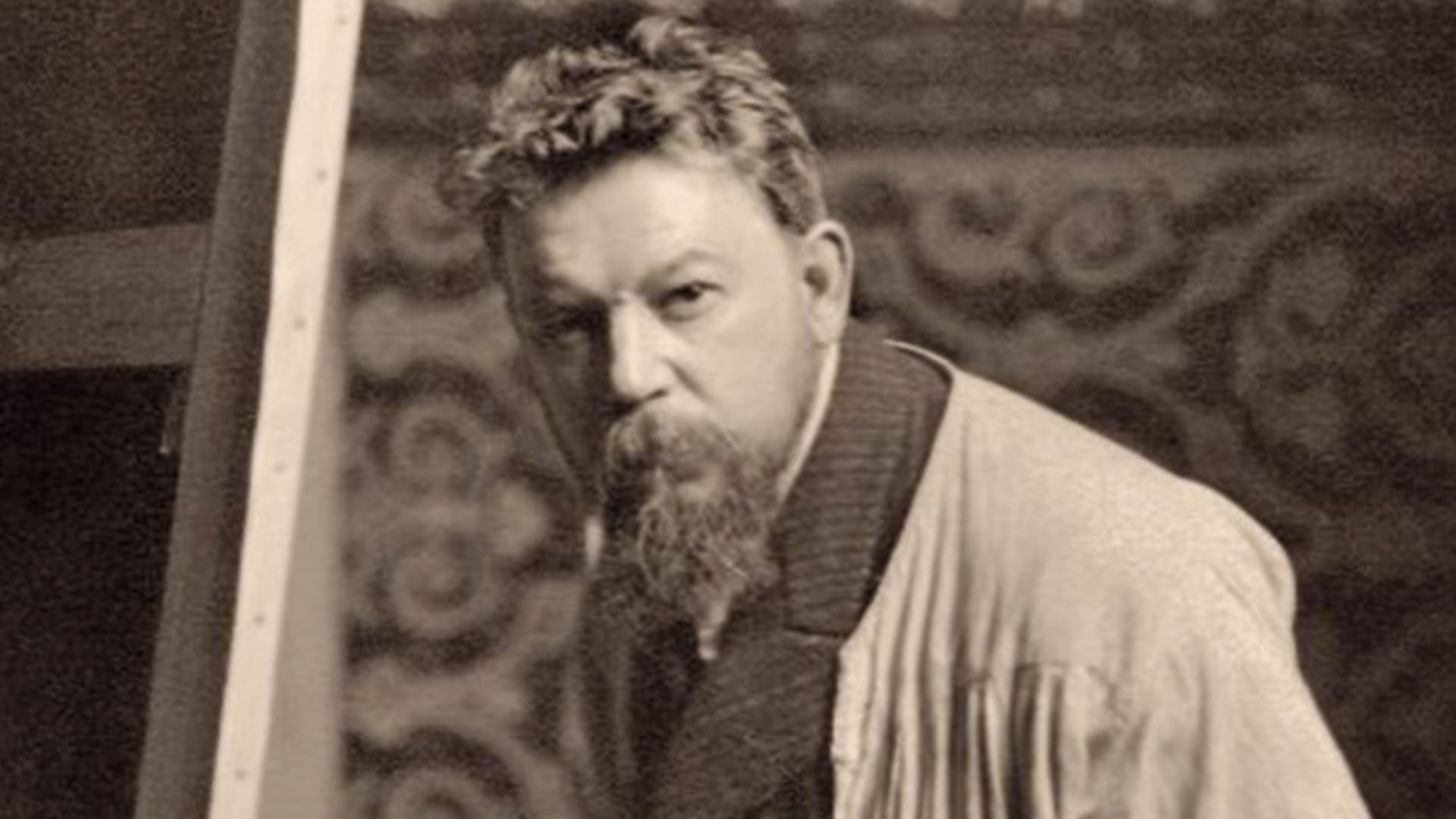