Within the framewok of the actions of the European Mobilise SME Programme (https://mobilise-sme.eu/) for the promotion of the commercial relationships between European little business, the travel agencies J&K Viaggi (www.jabalitokarma.it) from Bologna (Italy) with its director Claudio Cristofori and Turiart (www.turiart.com) with its director Marta Templado from Valencia (Spain) have launched since October 2020 interesting touristic-cultural initiatives that reinforce and open the way for numerous and varied activities.

Valencia and Bologna are two cities twinned by UNESCO, and precisely, the 27th March marks the anniversary of the first Letter of Friendship that would lead to the Twinning signed in 1980.

On the occasion of International Women's Day on March, the 8th, a virtual meeting has been launched between Bolognese business women and professionals from the Fidapa Association (Bologna) (www.fidapabologna.org) and Valencian women from the Evap Association (www.evap.es) to share business experiences during this Covid period. It will be held next Tuesday 30 March under the title: «Meeting between entrepreneurs and professionals in times of covid: reactions, actions and perspectives».

It will be an opportunity for professionals to meet, and it will be sponsored by the Departments of Entrepreneurship and Economic Innovation, and Training and Employment that will be presented by Ms. Pilar Bernabé as Deputy Mayor of Valencia, and will be attended by the presidents of Evap, Ms. Eva Blasco, and of Fidapa-Bologna, Ms Carla Faralli, along with 10 professional women. 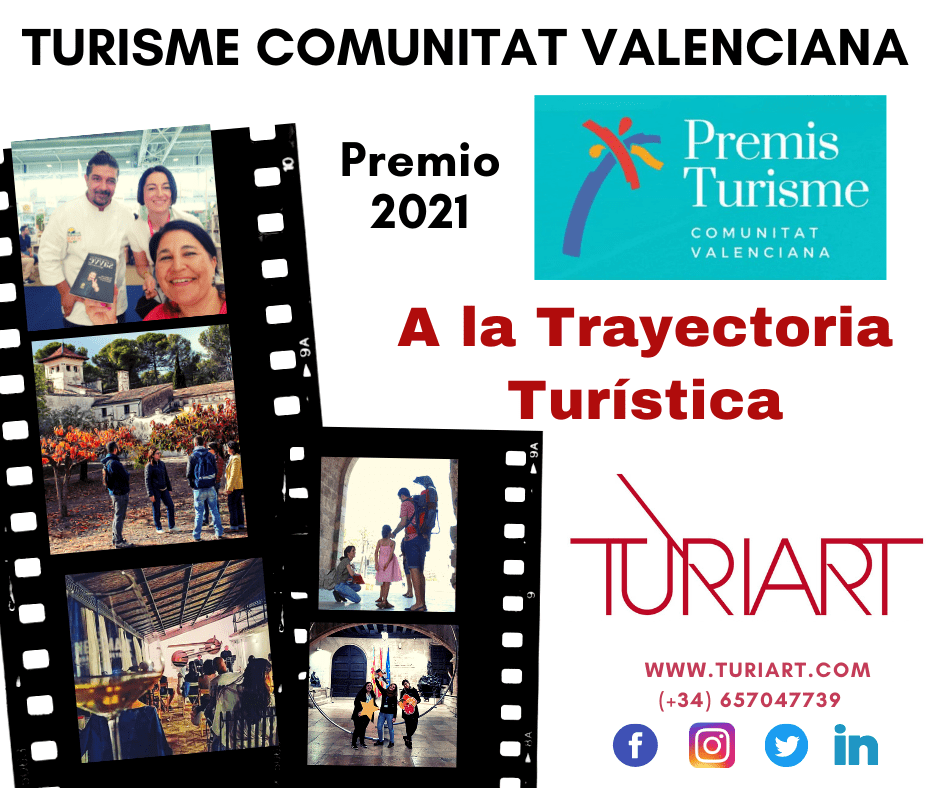 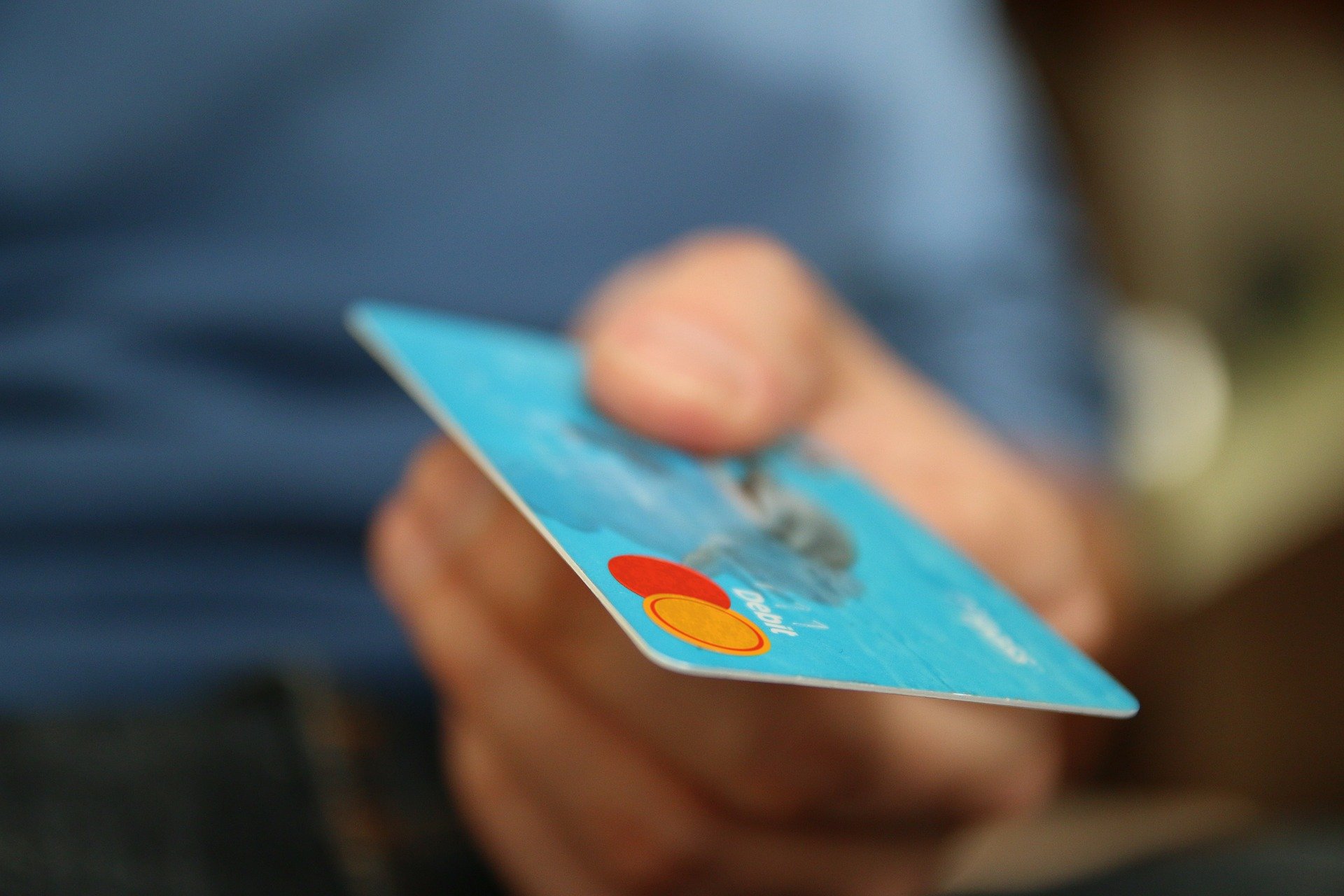 Cancellation Insurance in all our visits and guided tours