We begin Cultural Mediation on the International Museum Day #DIM2020 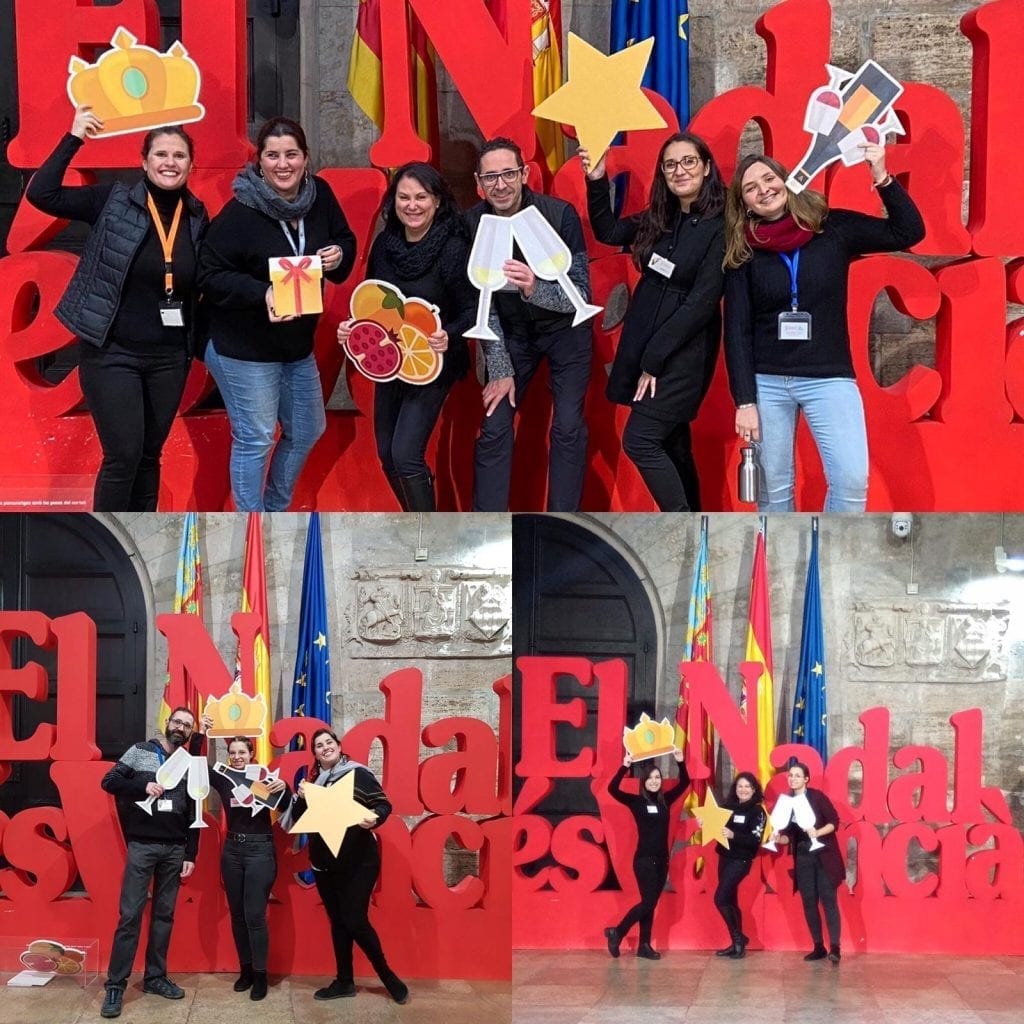 On the International Museum Day (DIM2020) #MuseosxIgualdad, Turiart begins cultural  mediation in the museums of Generalitat Valenciana de Sagunto and El Puig (in the  Archaeological Museum and the Epigraphic Museum of Sagunto, as well as in the Printing  Museum of El Puig respectively).

Turiart, advances in the de-escalation of the phases of COVID-19 celebrating the move to  Phase 1 on Monday, May 18th, the day that the International Council of Museums (ICOM)  celebrates as International Museum Day, carrying out its cultural mediation activities in  various museums in the province of Valencia.

This year, in addition, Turiart at #DIM2020, under the Theme of Museums for Equality:  Diversity and Inclusion, claims the Equality of the dignity of all people of the world stressing  the importance of diversity and the richness that interculturality brings to every society.  Being different is the opposite of being identical, but it doesn’t mean we’re all the same. It  is important to empower and value diversity as long as it does not harm the dignity of any  human being. Museums will always be instruments and channels of cultural diffusion.

Turiart began in 2016 to expand the services of Cultural Tourism offering cultural mediation  in emblematic spaces. We started by launching the guided tours in the Church of San Nicolás recently restored and called as the Valencian Sistine Chapel for the quality of its frescoes.  Then we inaugurated with our cultural mediators the launch of visits in the Colegio del Arte  Mayor de la Seda of Valencia in the neighbourhood of Velluters where is the headquarters of  Turiart and in the middle of the Ruta de la seda in Valencia.

After winning the public competition of the General Directorate of Heritage and Museums of  the Generalitat Valenciana that same year we began to provide the Service of cultural  mediation aimed at visitors of the Historical Museum of Sagunto, the Antiquarian of the Castle and the Printing Museum of the Royal Monastery of Santa María del Puig.

On numerous occasions it has offered the services of cultural mediation in multiple  monuments (both public and private) of the Comunity and always welcoming visitors to spread the Valencian artistic and historical heritage.

WE WAIT FOR YOU AS WHEREVER WE ARE AS MEDIATORS AND  AMBASSADORS!! 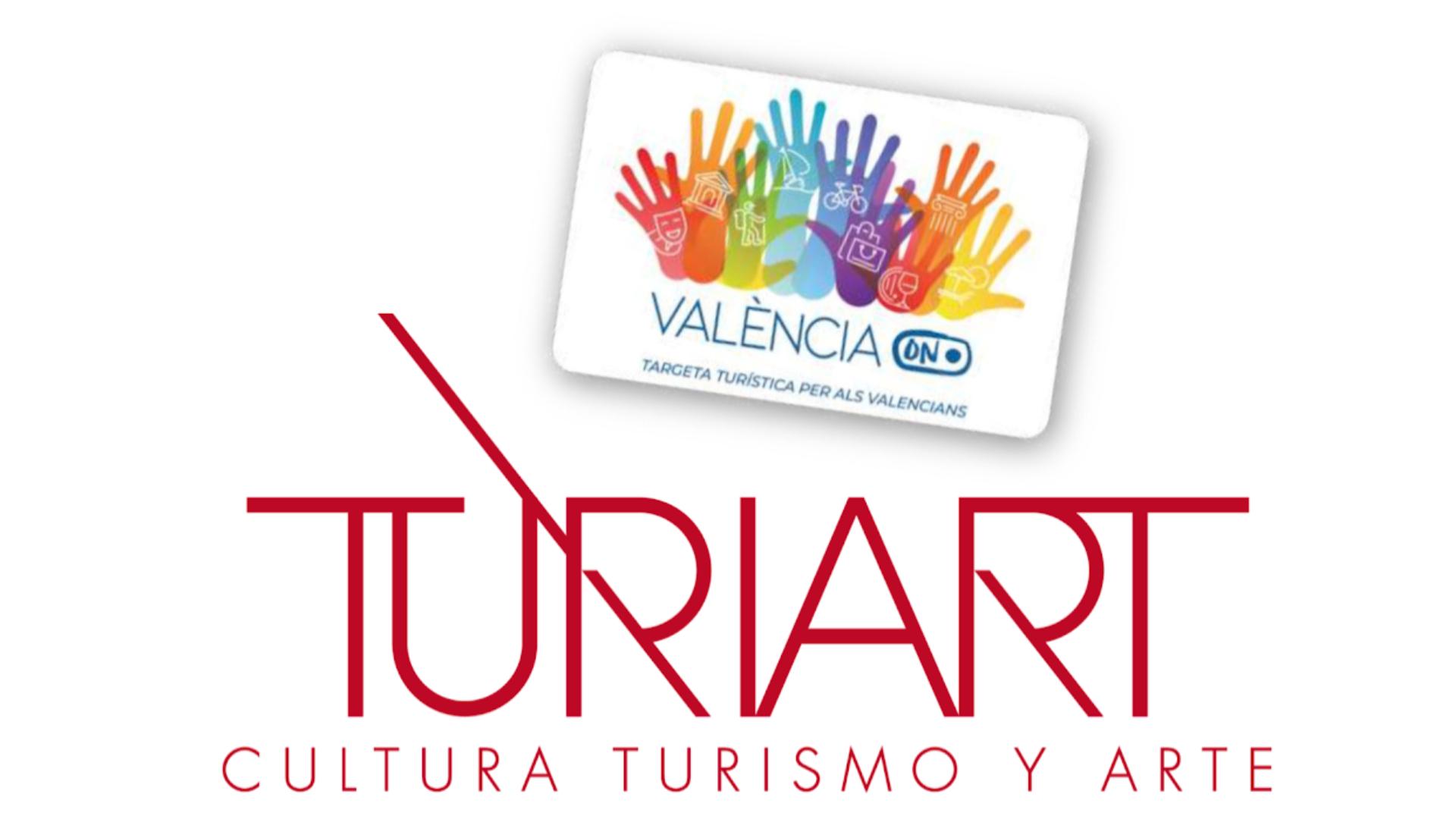 Turiart adheres to the citizen card "Valencia on"